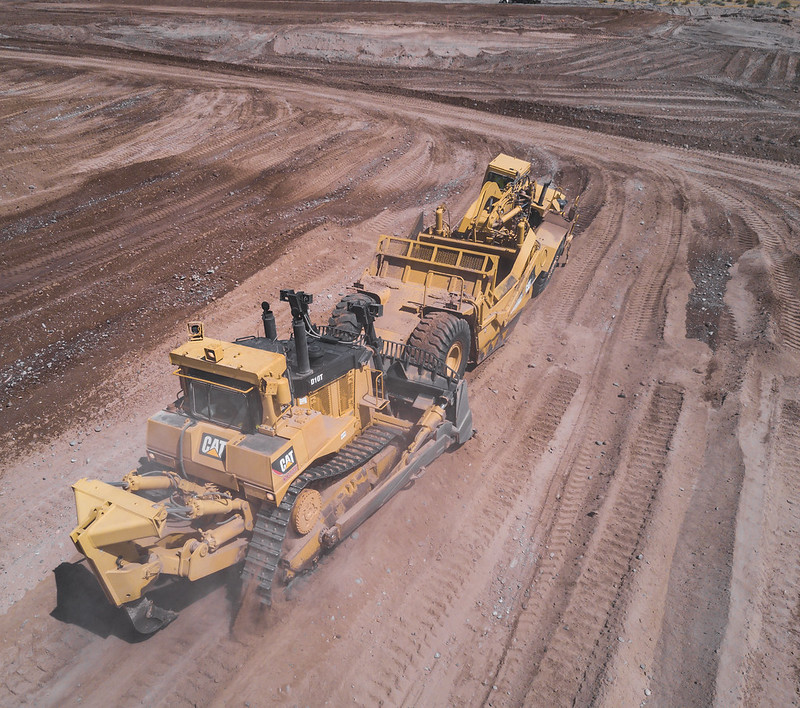 Claim: Rs 34,000 crores worth of projects have been brought under the Viability Gap Funding scheme since 2006. Out of this, Rs 5,500 crores of viability gap funds have been provided by the Centre - Nirmala Sitharaman

While announcing the decision of the Cabinet Committee on Economic Affairs to roll out a Rs 2 lakh crore Productivity-Linked Incentive (PLI) scheme for 10 sectors, Finance Minister Nirmala Sitharaman also announced the continuation and revamping of the Viability Gap Funding (VGF) Scheme.

The incentive scheme is meant for public-private partnership (PPP) projects that need some support to become commercially viable. Administered by the Ministry of Finance, VGF is provided as a capital subsidy to attract private players to co-invest along with the state in projects that economically critical but may be financially unfeasible due to a long or risky turn around time.

The scheme, which began in 2005-06, has been extended till 2024-25 and will have a total outlay of Rs 8,100 crore, Rs 2,100 crores of which have been earmarked for the newly eligible social infrastructure projects.

So far, the scheme has targetted core economic infrastructure. According to the government’s PPP website, between 19th December 2005 and 2nd January 2020, a total of 63 projects had been approved under the scheme. The total cost of these projects is Rs 34,161 crores and the grant support amount i.e viability gap funding is Rs 5,619.76 crore. Another project was approved soon after and till the end of the financial year 2019-20, VGF of Rs 4,375 crore has been disbursed.

Madhya Pradesh, particularly the Madhya Pradesh Road Development Corporation, was able to net nearly one-third of all the projects approved. Maharashtra came second with 10 projects approved under the scheme, all of which were undertaken by the Public Works Department of the state. A majority of the 63 projects were roads. Out of the 49 road projects, 9 were terminated. The rest are bridge, metro, power and silo projects with one water supply and sanitation project.

The Centre is hoping to invite more interest from the private sector in the latter kind of projects through the expansion of the scope of VGF which will bring in more social infrastructure projects under its ambit. This will include projects in wastewater treatment, solid waste management, health and education. The Centre will also be increasing the share of the VGF in such projects from 20% to 30%. So the private party will invest 40%, the department or state government concerned will put in 30% and the Centre will make up the remaining 30% through VGF. The breakdown had been 60-20-20 so far for the economic infrastructure projects, according to Sitharaman. A sub-scheme with slightly more generous terms has been floated for demonstration or pilot social sector projects.