Mumbai: The year 2019 saw claims made on a range of issues from India’s crime statistics to Delhi’s battle against dengue, and from development indicators of Jammu and Kashmir to cases against Bharatiya Janata Party candidate Pragya Thakur.

Read about the five key claims we busted this year:

Delhi Has Defeated Dengue: Chief Min Kejriwal. Fact: Numbers Are Down, But War Not Over 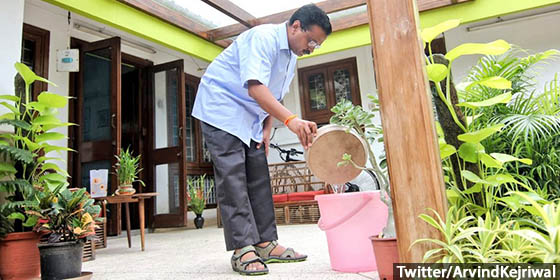 Delhi Chief Minister Arvind Kejriwal on November 10, 2019, claimed Delhi had defeated dengue since no deaths had been reported yet in the year and there had been a sharp decline in the number of dengue cases. “In 2015, there were more than 15,000 cases and 60 deaths and till last week, there have been fewer than 1,100 dengue cases and no deaths,” Kejriwal said in a video uploaded on Twitter.

While the decrease and the government's public awareness campaign are worth lauding, public health experts said it is too early to know whether Delhi has defeated dengue for good. This is because dengue cases increase or decrease year by year and with climate change, the disease has emerged stronger. 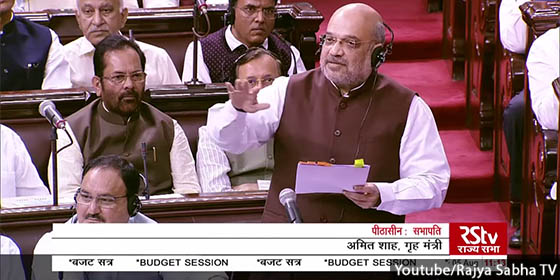 Home minister Amit Shah claimed that Article 370 and Article 35A of the Indian Constitution had kept Jammu and Kashmir “poor” and delayed development there through provisions such as restrictions on the sale of land to non-Kashmiris and reservation in jobs for Kashmiri citizens.

Our analysis of government data, however, showed the state’s development indicators to be better than the Indian average, from life expectancy to infant mortality, literacy and poverty.

In terms of economic development, however, the state had fared poorly compared to the best performing states such as Maharashtra--its per capita gross domestic product in 2016-17 was Rs 62,145, half of Maharashtra’s Rs 133,141--though it had done significantly better than poor performers such as Bihar (per capita GDP Rs 25,950). Where J&K state had lagged was in private investment, attracting less than even Bihar, but experts differ on whether this was due to Article 370 or the uncertain security situation. 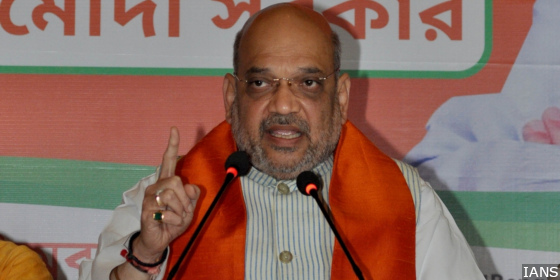 “In 2014, the charges against Sadhvi Pragya were pending in the court. Now, two courts of the country have dismissed charges of conspiracy. To strengthen its vote bank, Congress has compromised with (sic) the country's security and tried to malign Indian culture,” said Amit Shah, (the then) president of India’s ruling Bharatiya Janata Party (BJP), about Pragya Singh Thakur, the party’s Lok Sabha candidate from Madhya Pradesh’s Bhopal constituency.

The claim was false according to our analysis of court data. While a special court had on December 27, 2017, dropped charges of criminal conspiracy against Thakur and others under one law, criminal conspiracy and murder charges framed in October 2018 under an anti-terror law and the Indian Penal Code remained. As of May 2, 2019, 104 witnesses had deposed in the case.

No Major Terror Attacks Since 2014: Def Minister; She’s Wrong. Here Are At Least 7 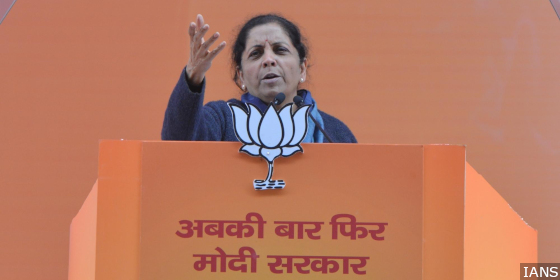 “We have not had one major terrorist attack in this country after 2014. Let us remember that, remind our people that this country has lived a peaceful five years,” (the then) defence minister Nirmala Sitharaman said at the BJP national convention held in Delhi on January 12, 2019.

We identified seven major terrorist attacks since 2014 to disprove the claim. 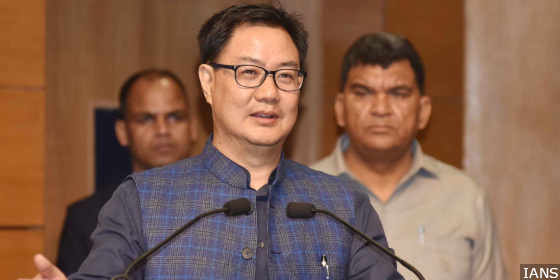 “Less riots and minorities safer under Modi regime than 10 years of UPA rule, proves RTI,” Kiren Rijiju, (the then) minister of state for home affairs, claimed in a tweet, citing a report based on right to information data on January 6, 2019.

Rijiju’s claim on fewer riots during the NDA rule in terms of numbers was true. However, the data on communal incidents did not identify victims killed or injured on the basis of their religion or caste, and therefore making the claim that minorities were safer was without foundation.